The anime production was announced on around October 2019 and season 1 will be aired on around January 2021 from January 8, 2021, Tokyo MX, AT-X, and BS11 is where the series premiere set with an additional anime-original episode written by Yuuki Yaku and character design by Akano Yane. It was directed by Shinsuke Yanagi and produced by Project No. 9. The opening theme song included ending theme song are performed by DIALOGUE+. The anime also received the third and fourth Blu-ray & DVD volumes bundles, with each OVA on December 18, 2020 and release on May 7 & June 2, 2021.

Funimation licensed and streamed the series on its website in North America and the British Isles, in Europe through Wakanim, and in Australia and New Zealand through AnimeLab.[1][2][3][4][5][6]

Fumiya Tomozaki is a high school student who is one of Japan's best gamers, but in reality, he is alone. He has always insisted, "Life is a horrible game." One day, he meets Aoi Hinami, a perfect heroine of the school. She says to him, "Take this game called 'life' seriously!" Is life a horrible game or a great game? Under Hinami's guidance, a life strategy by a high school student who is a bottom-tier character is about to begin! 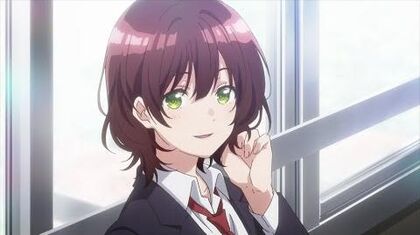 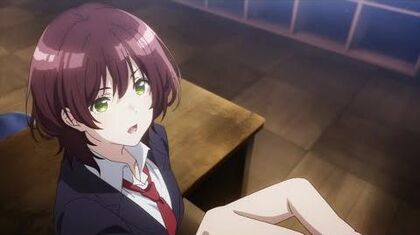 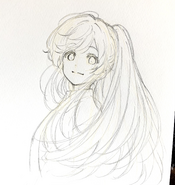 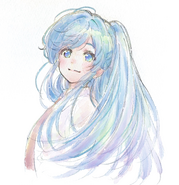 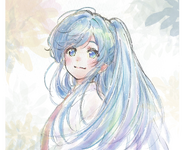 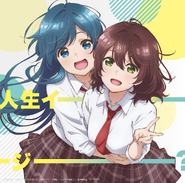 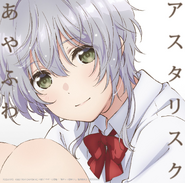 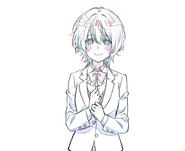 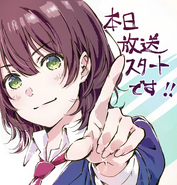 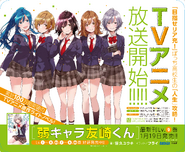 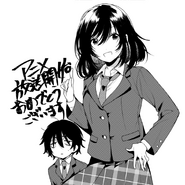 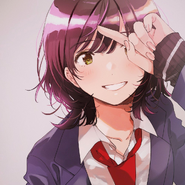 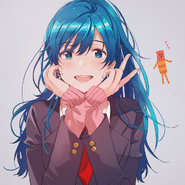 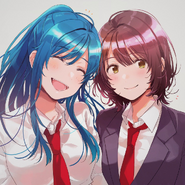 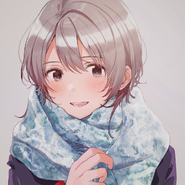 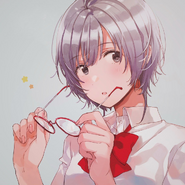 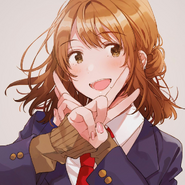 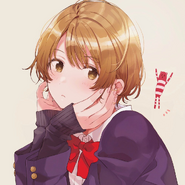 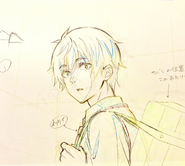 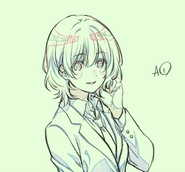 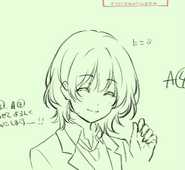 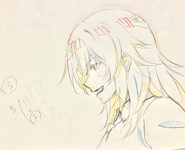 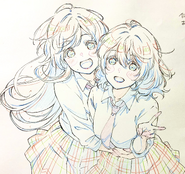 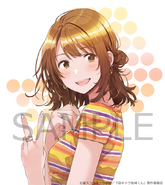 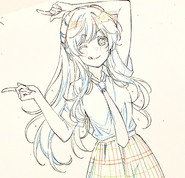 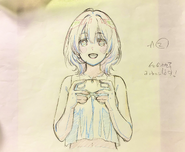 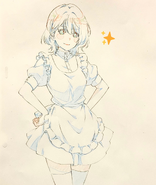