At the Italian café store where she works part-time, Fuuka Kikuchi is favored as a nice girl who works hard. She is also known to be cute among the customers. Fumiya Tomozaki was with Aoi, Mizusawa, Yuuzu and Takei. Yuuzu wanted to go to a restaurant that had been getting a lot of attention lately, so he went along with her. Fuuka is a little concerned about the fact that she sent a message to Tomozaki to talk about Andi's work, but hasn't received a reply yet. However, when she realizes that the customers who came to the store were Tomozaki and his friends, she panics and hides. She is embarrassed and tries not to show her face, but what she hears seems to be everyone's love stories.... A casual day in the life of Fuuka, a little peek into the daily life of her classmates. (Google TL)

*Information will be added soon later.*

*Information will be added soon later.* 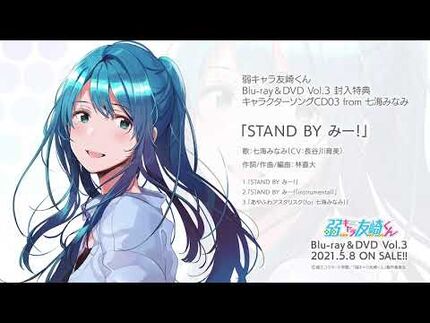 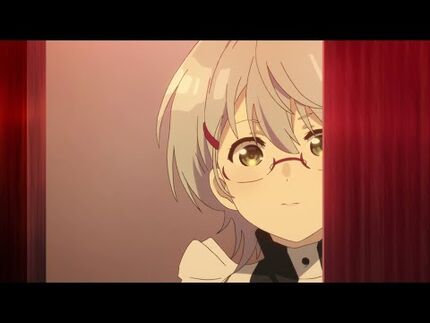 Retrieved from "https://jaku-chara-tomozaki-kun.fandom.com/wiki/OVA?oldid=3847"
Community content is available under CC-BY-SA unless otherwise noted.